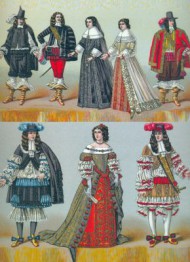 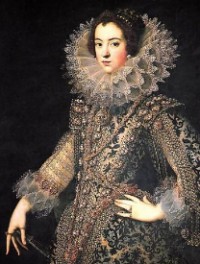 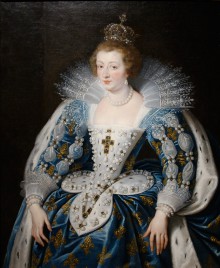 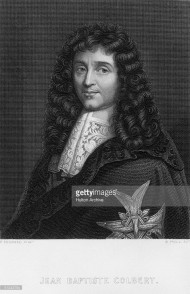 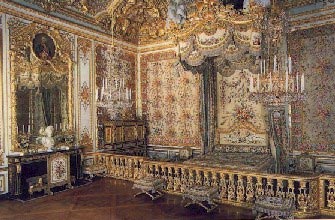 The machine production of laces in Letovice was established as the first of this art on the Continent. It was by 20 years earlier, then the nearest competitors at the territory of Germany.

The lace production in Letovice had no competition on the Continent up to 1856, and therefore it could develop continuously. Only the products from England competed with this production, but they were imported only seldom. Conflicts with the English competitors were prevented by orientation to the Austro-Hungarian market, which was protected by high import duties. In this way the lace production was protected also against the importers of these goods later. 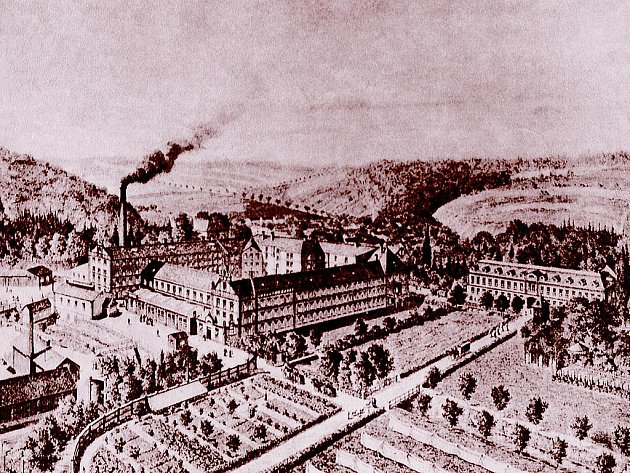 The privilege consisted particularly in imposing the protective duty on lace imports (the amount of duty is estimated to 100 per cent of the normal production price). After death of the Emperor Franz the 1st, the duty was reduced to half. Prices of lace products were determined therefore in the monopoly conditions at maximum possible level. Mr. Faber had, due to unified sale of product, granted the maximum gain, enabling equity accumulation and further technical advance as well.

Building of the railway track between Brno and Česká Třebová in 1848 influenced the production favourably.

About 1885, the factory in Letovice already had competitors - the company Wagner a Rohlinek in Brno, however, the company crashed and the machines were transported to Letovice. Likewise the company Blair in Wiener Neustadt liquidated as well as the company Fiola et Gutsom in Füdorf near from Vienna. However, the pressure of competition withstood the companies Tüll und Spitzenfabrik in the town Aš, which had produced up to the end of the World War Two as well as the company Gottschald a spol. of Prague and minor family companies with the bobbin and embroidery machines in the villages Vejprty, Kraslice and Přísečnice.

The factory in Letovice with headquarters in Vienna extended production also outside Letovice. To the company belonged also the lace plants in the village Mezilesí, and in Milan (Italy) (production was moved later to Turin), in Wiener Neustadt, in Vienna, in Györ (Hungary) and in the village Velké Šťáhle. 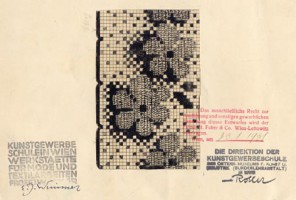 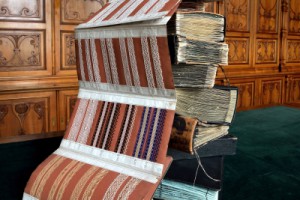 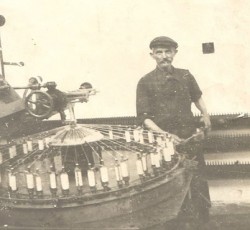 In January 1st, 1946, the company Tylex, national enterprise, factories of laces and tulle was established by the foundation decree and obtained almost the whole lace industry in the Czech countries, i. e. besides of Letovice also the region of Krušné hory mountains and the Vamberk region.

Mid 1948: - Moving of all bobbin machines to the subsidiary factory in the village v Drnovice, which was specialised in production of bobbin laces and curtains. The whole production of bobbin laces from Letovice and, subsequently, also from the whole Czech Republic was transferred to Drnovice. The bobbin machines were brought particularly from the Northbohemian and Eastbohemian border regions. 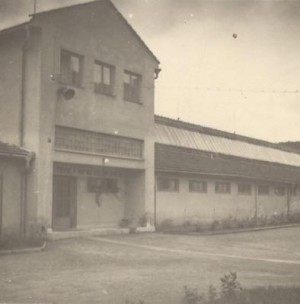 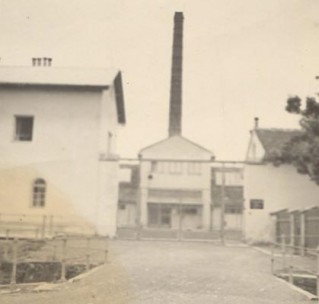 In 1949, the factory was already fully in operation. The production was implemented on machines of several manufacturers.

The factory buildings had been modernised gradually, including the sanitary facilities. The factory had been for the whole time in good technical condition. 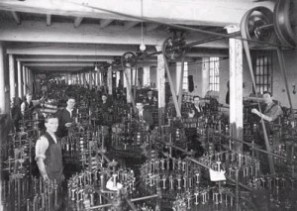 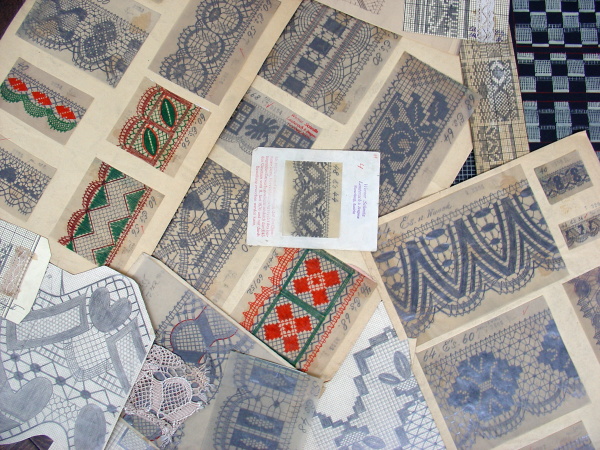 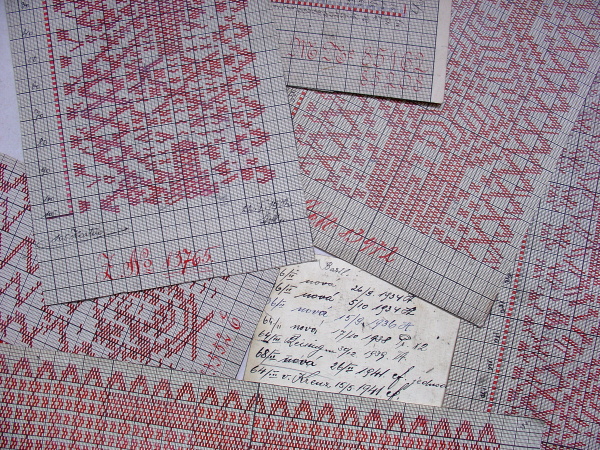 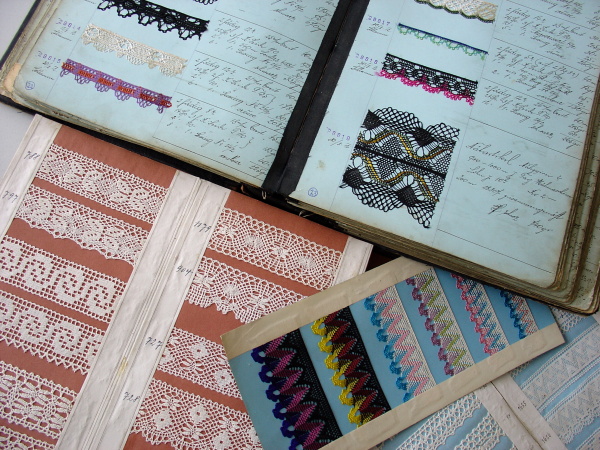 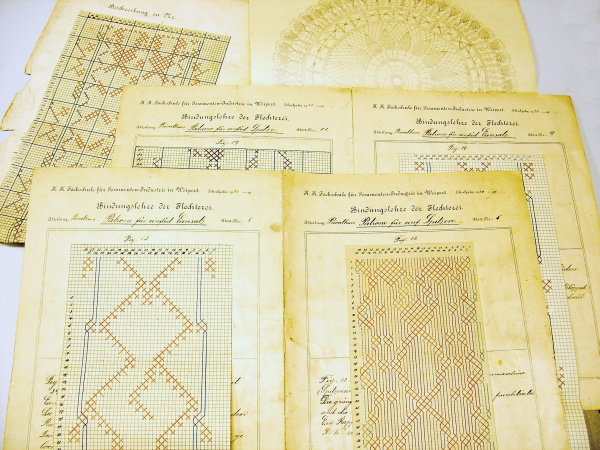